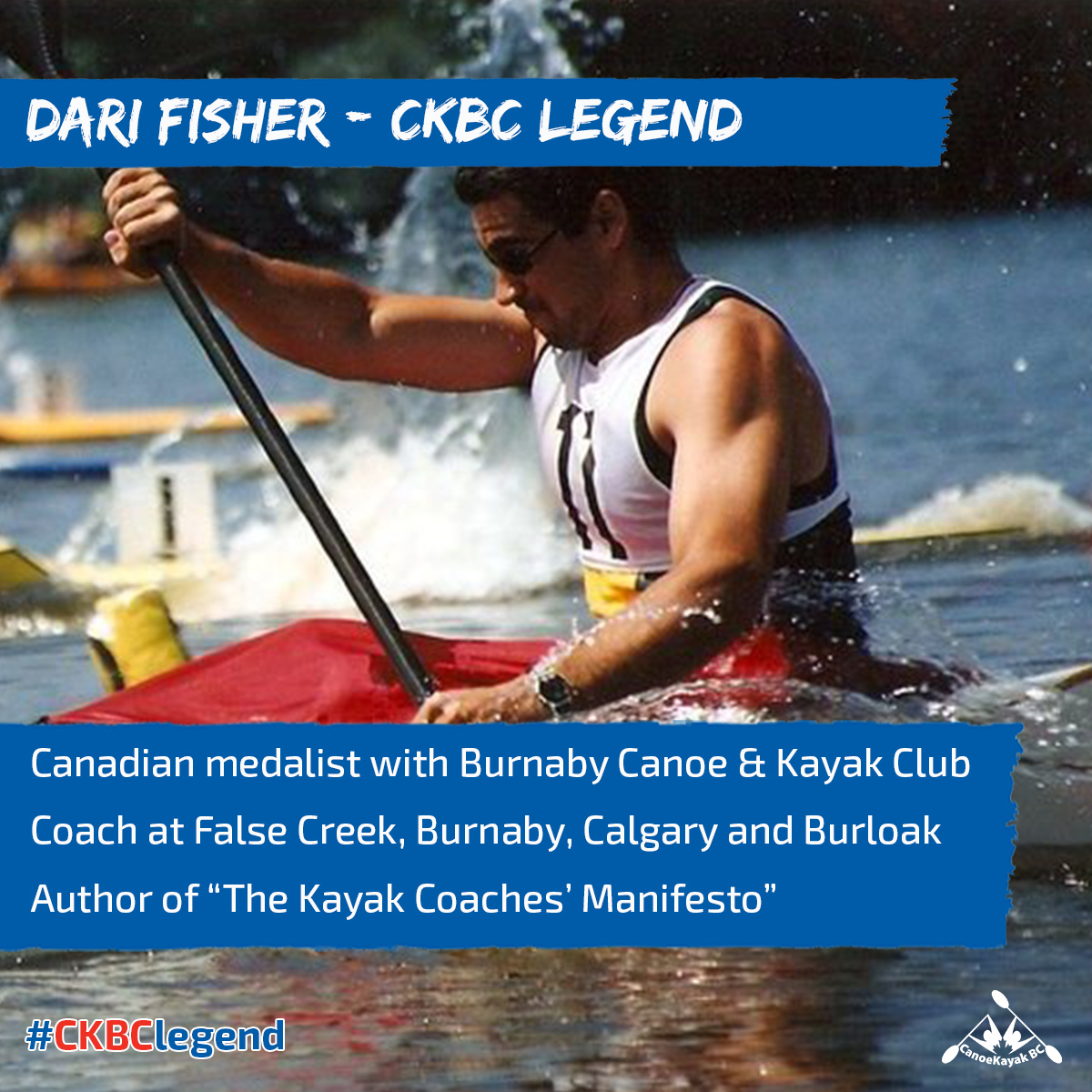 Dari Fisher has been involved in the sport of Flatwater Sprint Kayaking since 1991 (25 years). Since his first drop-in paddling session at the Burnaby Canoe and Kayak Club, he has taken on many roles over the years as an athlete, a coach, a personal trainer, and a teacher.

At the young age of 13 years old, Dari realized that he had the potential do great things in this sport and felt that he was in the ideal setting, at Burnaby Lake in order to excel. At the time many members of the Canadian Senior Men’s National Team were training there, and he spent countless hours chasing them up and down the lake. Many of these paddlers were great role models for Dari both athletically and academically, and as a young emerging athlete in time, some of these idols became his rivals.

Particular paddling highlights for Dari include winning numerous Provincial Championship, Western Canadian Championship, and National Championship medals. He was a member of the Burnaby Canoe and Kayak Club K-4 crew that won the gold medal in both the   K-4 1000m, and K-4 200m (former Canadian record) events.

Dari also won bronze medals at the Canadian Nationals in the Junior Men’s K-1 500m and K-1 200m events. These achievements solidified him as a member on the Canadian Senior National Development Team.

While Dari has many great memories from his competitive paddling years, including the above listed achievements, he often reminisces about the Canadian Nationals when they were in Whistler, BC in 1998. “It was amazing to have Canada’s best paddlers competing at Alta Lake on my home turf. It also didn’t hurt that I probably had my best paddling year ever”.

While these were great times, Dari looks back most fondly on the training, traveling and some of the lifelong friendships that he made. Despite the fact that Dari usually loved the competitive aspect of the regattas, it was the hard work and training over the years that he is most proud of. The lifestyle of a sprint kayaker is incredibly demanding both physically and mentally, however, Dari believes that this makes it all the more worthwhile. 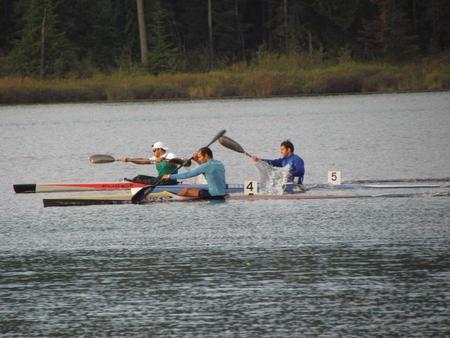 Vocationally, Dari has developed and worked as a coach at four different canoe and kayak clubs throughout Canada; these being the False Creek Racing Canoe Club (Vancouver, BC), the Burnaby Canoe and Kayak Club (Burnaby,BC), the Calgary Canoe Club (Calgary, AB) and the Burloak Canoe Club (Oakville, ON).

Career wise, he has chosen to take on a slightly different route, and is currently in his 13th year teaching at an inner city secondary school in Surrey, British Columbia.

Dari is also an author, and he has written a technical manual for coaches with regards to coaching high performance kayaking in terms of kayak structure and technique. The book is entitled “ The Kayak Coaches’ Manifesto”, and he wrote it in consultation with his former coach, world renowned Dr. Imre Kemecsey, who is a master kayak coach from Hungary, and a former Olympic Silver Medallist.

Dari recently moved to the Langley area and has become involved with the Fort Langley Canoe Club (FLCC). He has been training there on a regular basis as a Masters athlete, and this spring will start coaching two dragon boat teams of out of FLCC.