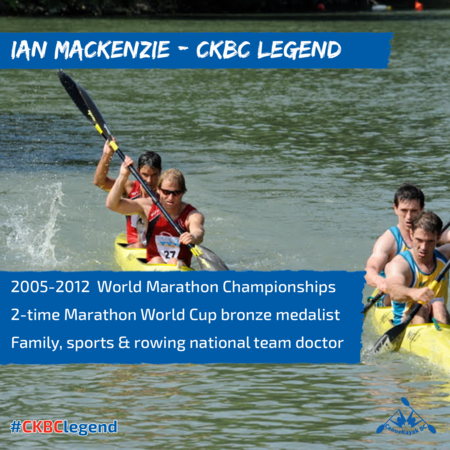 I've always paddled in BC - I started with marathon racing in Kamloops with my family, then began sprint racing in 1985 with Team BC for the Canada Games in New Brunswick. Crazy fun that summer.

I raced at eight world championships from 2005-2012, with my best finish being sixth in Senior Men's K1 in 2007 in Gyor, Hungary. I also got two podium finishes at world cups - both bronze; one in Denmark, one in Oklahoma City. I won the marathon K1 at Canadian Championships first in 1987, most recently I think in 2012 or so.

Otherwise, I've been working in family medicine and sports medicine - I was a national team doctor for Rowing Canada for six years. Sailing and rowing more than racing kayak the last few years, as well as hanging out with family in Victoria.

Awesome memories of first summer racing with the Penticton club, ripping around with Team BC and our coach Hugh Fisher in his old Corolla. Lots of fun racing memories - travelled a ton. 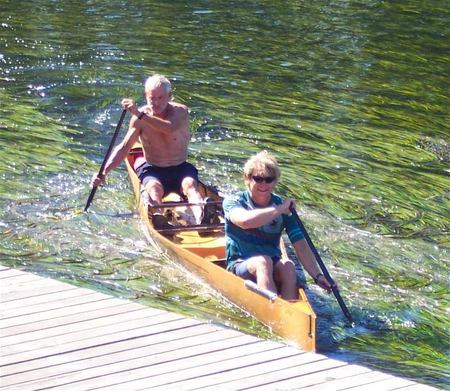 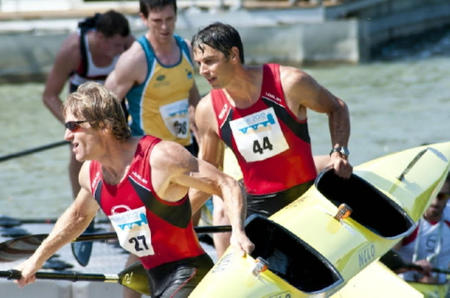