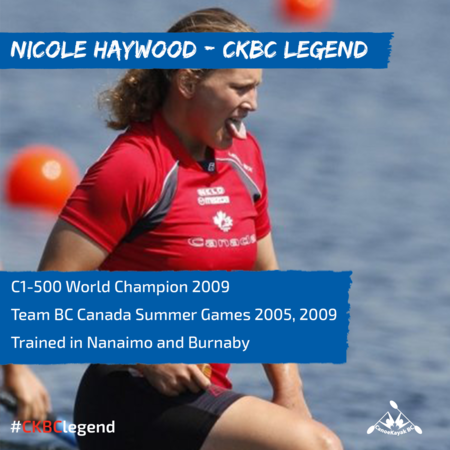 Originally from Nanaimo, Nicole Haywood began paddling in 2004. A member of Team BC at the 2005 and 2009 Canada Summer Games, she ultimately became World Champion in 2009. Now studying in Kingston, Ontario and still paddling, Haywood says the sport drove her to be her best self.

Where did you train in BC?

What are your career highlights?

What are your favourite paddling memories? 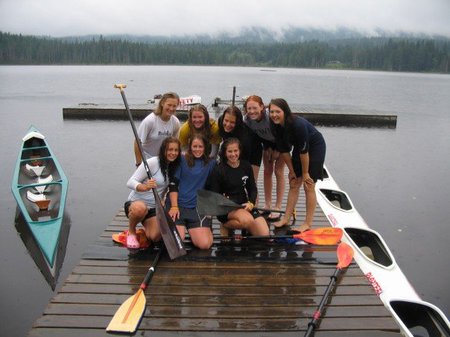 What are you doing now?

Working on my Master’s degree (MSc Epidemiology) at Queen’s University. I started a master’s women’s canoe group at Rideau Canoe Club (Ottawa), and enjoy coaching dragon boat. I also competed in an outrigger (OC6) race in Hawai’i in 2016. I continue to paddle C1 at Rideau in the summers, and am hoping to go to Nationals 2017!