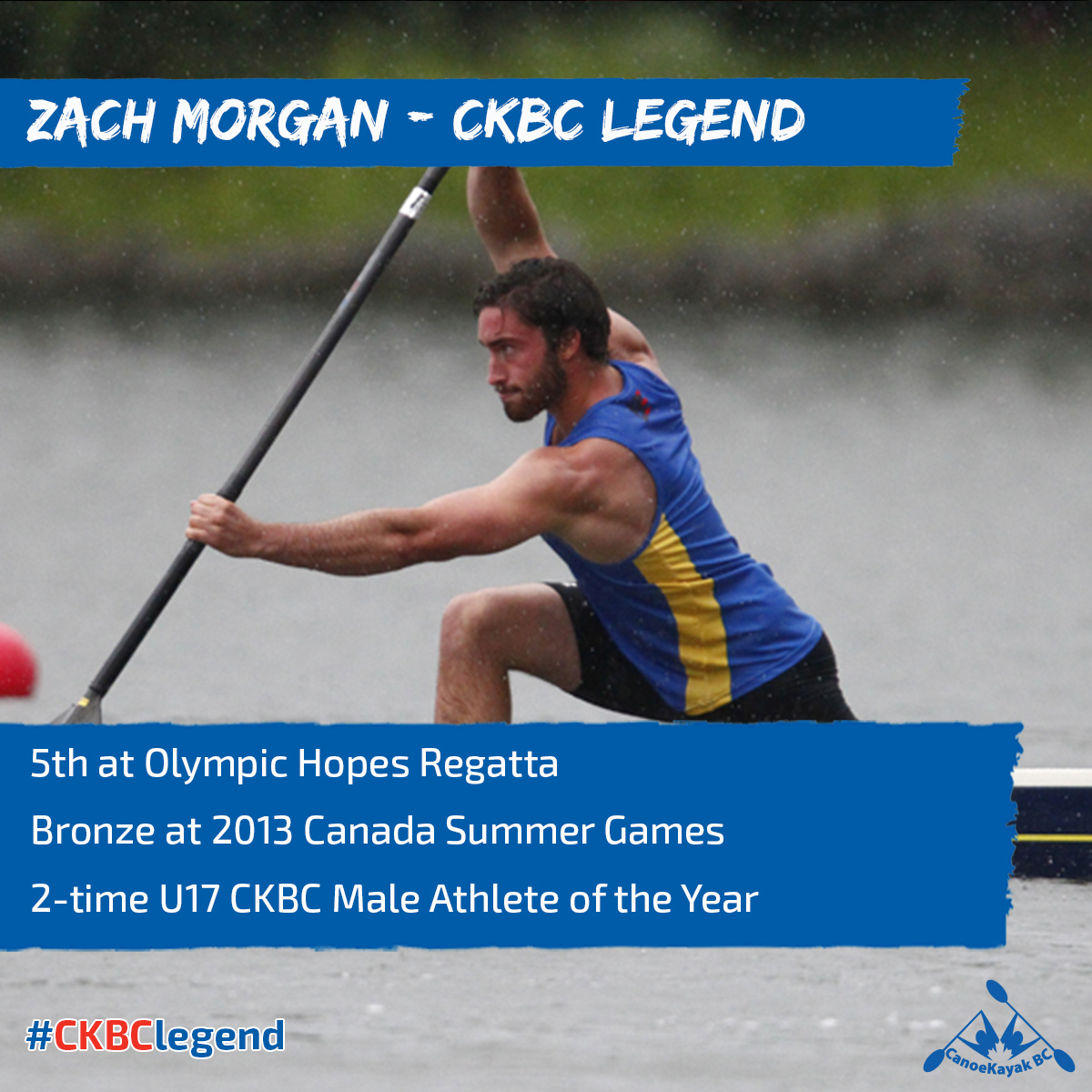 Kamloops's Zach Morgan began paddling when he was eight at a summer camp. Hooked on paddling from the start, he represented BC at two Western Canada Summer Games and the 2013 Canada Summer Games where he won bronze. After almost moving to Ottawa to train, he remained in Kamloops after coach Stanislav Markek's arrival in 2013.

Here is Zach's paddling story in his own words.

Three things I'm most proud of in my paddling career

So many good memories

I miss paddling and am looking at getting back to it with the idea of setting different goals for now. Goals that keep focused on having more fun and staying fit. I recently bumped into Adam Van Koeverden in Nicaragua and wondered if it was a sign.