Kamloops paddler's design one of five finalists in CKC contest 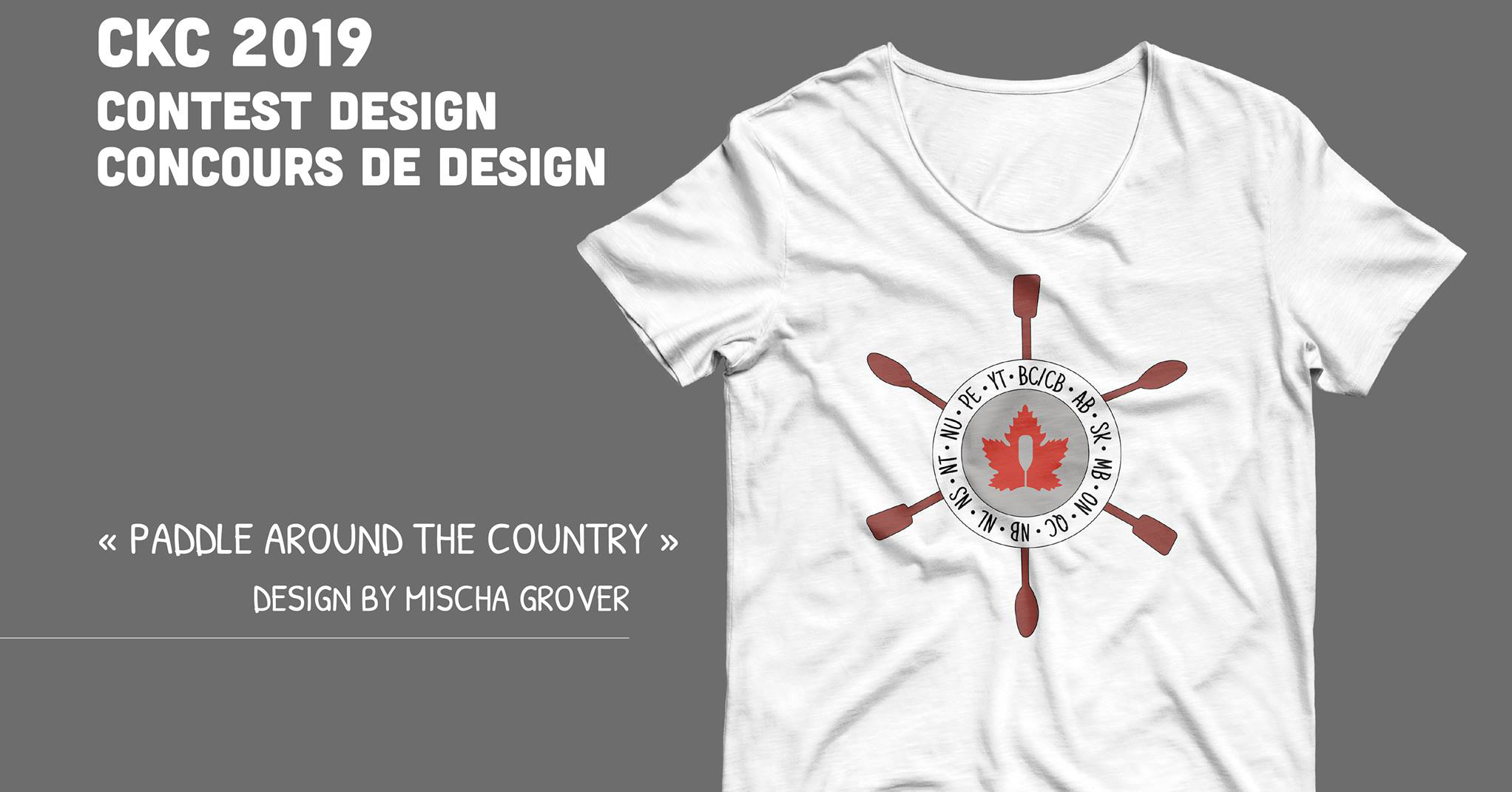 Canoe Kayak Canada has announced the five finalists in their 2019 Design Contest. Among the finalists is a design by Kamloops Canoe & Kayak Club paddler Mischa Grover.

Grover, who is 11, describes her design as follows:

"Around the Canada canoe kayak logo I have two circles. They represent the two elements of the classic canoe kayak sport. In between the circles are all the provinces and territories, in Canada that contribute to canoe kayak racing. Around it are six paddles . Three canoe and three kayak. They represent the rays of the Sun. The circles with the logo in between are the body of the sun and the paddles are the rays. I chose a sun since whenever I go kayaking or canoeing the sun is usually shining above me. Sprint canoe kayak is a summer sport having participated in the Summer Olympics for many years. The sun makes me think of summer, so I based my logo off the summer season."

Voting is underway on the Canoe Kayak Canada Facebook page and you can select your favourite by "Liking" the picture. Voting ends on Monday, April 15 at 9 a.m. PST.