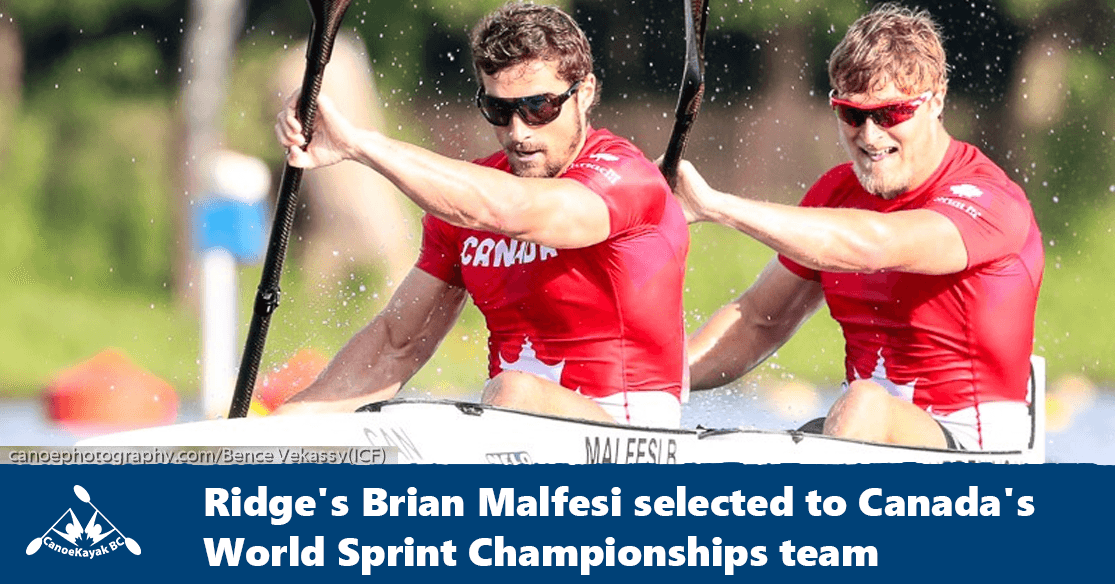 “The team we selected following the World Cups showed several opportunities to reach finals, be on the podium and qualify for the Olympics later this summer”, said Chief Technical Officer of Canoe Kayak Canada, Graham Barton. “While this is the core of our team for 2019, we will continue to evaluate results at a selection event at the end of June to see if there are any performances that show us they deserve to be added to the team.”